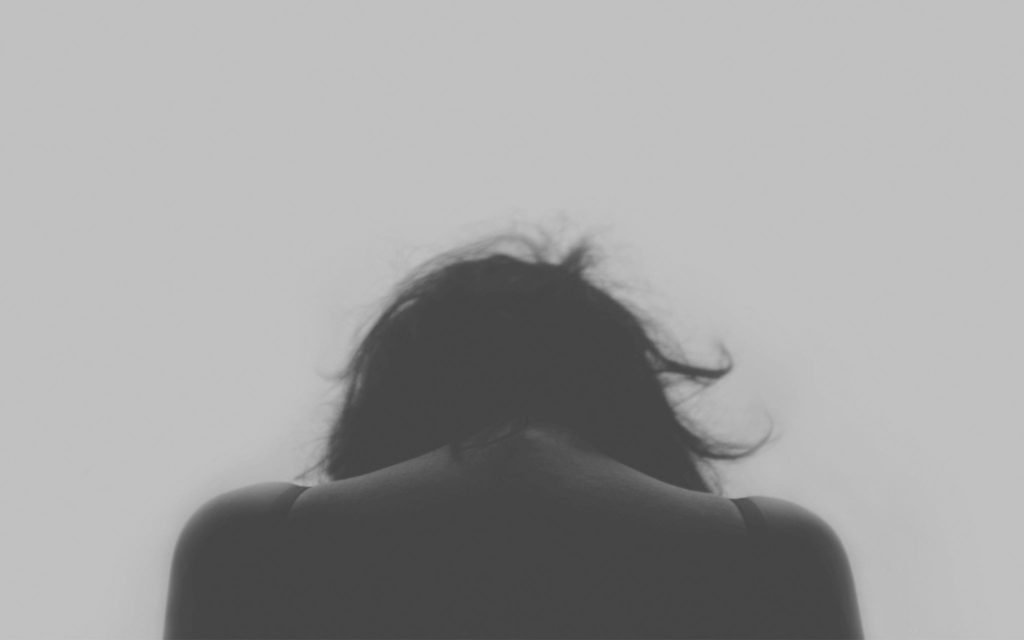 “I think you have to work with people, and when I talk about managing  relationships…it’s a question of sharing emotion and feelings. The common  denominator of everything can’t be money, and it should not be money.“
Anil Ambani, businessman and entrepreneur.

But is there really room for emotions and feelings at work? Do we really want to go there? We say a  resounding “Yes!” and here’s why…

Research by Michael Kramer and John Hess of the University of Missouri revealed that most employees don’t like strong displays of emotion in the workplace – positive or negative. People are expected to mask their emotions and behave in a professional  and appropriate manner – no screaming fits when someone screws up, no lap of  honour when someone gets promoted. By and large, that’s not so much to ask and not so hard for most of us to comply with, but what about the emotions that arise when you feel your ideas or concerns aren’t being taken seriously, when your boss doesn’t keep her promises, when someone is rude to you in a meeting?

In a previous article we referred to Saratoga Institute research, which suggested that up to 80% of staff turnover is related to unsatisfactory relationships with one’s boss. How much of that turnover could have been avoided with better communication, honest exchanges and, most important of all, skilful exchanges? But back in 2002 Kramer and Hess found that, on the whole, emotion management wasn’t taught at work. People were trained to use the photocopier, to use key systems, to make a presentation without rattling the change in their pockets, but there wasn’t so much training and coaching people to relate to one another effectively. Thankfully, recent years have seen a big change in attitudes, and training in interpersonal skills is riding high on most companies’ agendas. Why? Because whichever way you look at it,  it makes abundant sense. First, let’s look at the basic biology of human emotions,  because it gives some fascinating insights into what can go wrong and how we can set  it right.

When information streams into our minds and bodies, the brain’s limbic system – the amygdala in particular – places an emotional response onto it, depending on the level  of threat it perceives. In this way, our “fight or flight” responses are triggered by the  amygdala and the emotional memories it stores. So, too, are our feelings of affection,  joy, passion, competition, co-operation and empathy. Even our facial expressions,  heart rate and blood pressure are affected by impulses from the amygdala.

Interestingly, though, the limbic system doesn’t mature as we get older, so when our  emotional buttons are pushed we retain the ability to react like a 2 year old, even  when we’re adults. What stops us from flipping out at every little pleasure and provocation is the neocortex – our thinking brain – which applies rationality to our  emotional impulses and gives us the ability to act in a reasoned way – professionally  and appropriately, you might say. The trouble is, impulses get to the amygdala  fractionally before they reach the neocortex. So when someone makes a crass  comment about the way you’re dressed today, while one part of your brain is mulling  over what they said and how you should best respond, your amygdala has already  been triggered and is urging you to run and hide or blow your top and whack the guy.  Fortunately, the prefrontal cortex of the brain usually acts to dampen impulses from  the amygdala, giving us time to produce a rational response and this interplay  between the emotional and rational aspects of our brain is critical as we’re socialised  as infants and children and learn to behave appropriately.

So, let’s apply this to the world of work.

If the amygdala’s primary job is to assess the level of safety of events and information  we experience then it follows that the less threatening experiences are, the less likely  they will be to trigger a defensive or aggressive response. But there are many times at work when people simply fail to take this into account and cause offence for no  other reason than that they didn’t empathise well enough with someone else.

Nowhere is this more true than in the delicate art of giving and receiving feedback.  Robert Barron, a research psychologist, found that inept criticism (feedback) was  ahead of mistrust, personality struggles, and disputes over power and pay as a reason  for conflict at work. Worse still, he found that delays in giving feedback compounded  the problem because it resulted in people delivering feedback out of the blue and with  high emotion when they were having an off day or had finally had enough.

Clearly, then, if people are to work successfully together it is critical that they develop  an awareness of the effects their behaviour has on other people and that they learn  how to deal with any problems that do arise in a constructive way.

Yale psychologist Robert Stenberg found that “The single most important factor in maximising the excellence of a group’s product was the degree to which they were  able to create a state of internal harmony, which let them take advantage of the full  talent of their members.” At the core of this internal harmony was empathy; in  particular, the ability to share information and feelings with one another sensitively, to  see others’ points of view, exchange information, read moods, perceive needs, and  give and take feedback without causing or taking offence.

Process-based transactions simply cannot function as they should without the  lubrication of efficient and effective emotional transactions between the people who  carry them out. And like any other skill, empathy – emotional intelligence, if you like  – is a skill that has to be taught, learned and practised. The mere fact that we’re  human is not enough to guarantee that we do it well.

With dress-down policies, what made them work in the end is that managers talked  with staff, colleagues spoke with one another, and what was and wasn’t acceptable  behaviour was thrashed out until people broadly agreed and offensive clothing largely  became a thing of the past. In many ways, the same thing applies with empathy; if  you don’t want your workplace to suffer from the emotional equivalent of Death Metal t-shirts, you’d better get talking to one another.