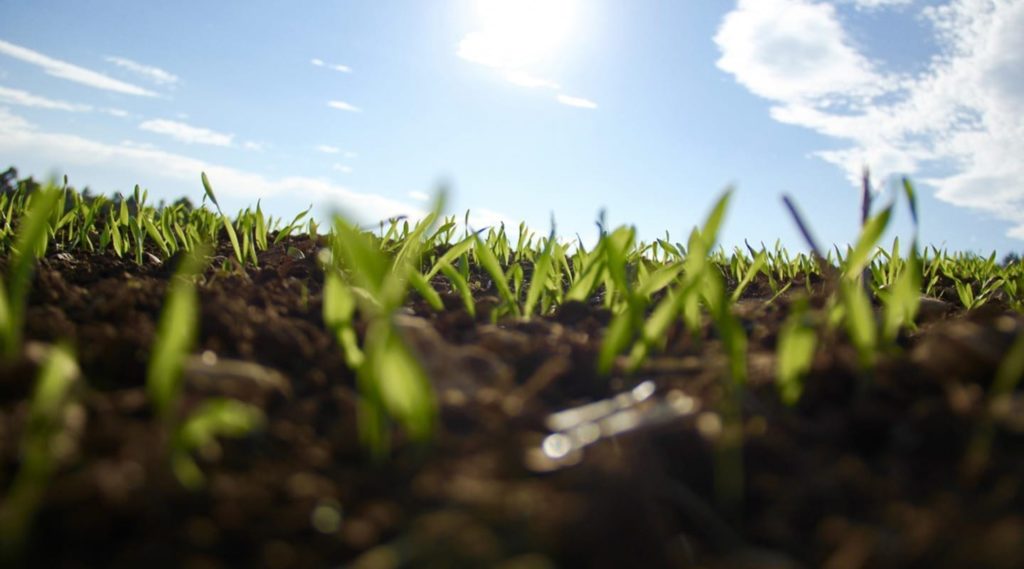 Whenever conflict arises between individuals or within teams, there’s a tendency to go looking for the relationship issue that sparked it. It’s logical enough; we see the human reaction, so we go looking for the human cause. But are we missing a trick by making this rush to judgment?

In this article we’ll examine another, equally likely possibility – that sometimes the business itself creates the conditions in which conflicts arise. Here are a few examples.

In the mid-eighties I worked in the finance department of a global corporation. We used to dread the appearance of the company’s internal auditors, who would descend on us every couple of years, unannounced and bristling with menace. They were encouraged by their bosses to wield a big stick and seemed to enjoy sending staff into a panic.

We were all on the same side, but you’d never have known it. They were ruthless in exposing every flaw, ambiguity and slip-up they could find and, while you could argue that this kept people on their toes, it did nothing for relations between them and the rest of the company.

After years of clashes and complaints, senior managers eventually saw the light and the auditors radically changed their style from combative to collaborative. They turned their talents to working with departments to refine their systems and procedures, and relations and performance improved significantly as a result.

A credit card company in the US had two servicing departments reporting in to two different vice presidents; one was responsible for looking after the interests of its credit card customers; the other took care of the merchants and sales outlets that accepted its cards.

Conflict between the two departments was commonplace at every level because when disputes arose between merchants and cardholders, this pitched one department squarely against the other. For one to perform well, the other had to lose in some way. The result? Bad blood and financial losses as each side sought to protect their own interests and win the day.

Eventually the two departments were merged and given the joint goal of servicing both sets of customers to the best of their ability while minimizing financial losses to the company.

In “The 7 Habits of Highly Effective People” Stephen Covey tells the story of how he helped one company resolve conflict between sales assistants and their managers in a retail store. The managers, it seemed, did a fine job of racking up sales, while the assistants consistently turned in poor figures.

On closer inspection Covey found that managers deliberately worked the floor at peak customer times, sending the assistants away to do menial tasks; little wonder there was conflict between them! The solution was simple – team sales targets and team rewards.

It’s never easy to match work volumes with staffing levels, whether it be back-office functions or customer-facing staff, so the more individuals and teams can cover for one another the better. It’s easier said than done, though, and a regular source of conflict.

Just as one team feels it’s got on top of its workloads, another team starts to struggle and they have to divert resources to help them out. This not only affects individual productivity figures – which impacts on appraisal ratings and performance bonuses – but also affects team performance and can make the difference between goals being met or missed over the course of a year. Try saying “we were helping other teams” as an excuse for missing your targets – it doesn’t go down too well!

Evolution of the Business

Many of these problems stem from the way businesses grow and develop over the course of time. Companies often build poor practice into their operations right from the start, for example, by placing far greater emphasis on customer acquisition than on after-sales support and customer service. The resulting shortfalls (calls not answered, complaints not dealt with adequately) quickly become part of the company culture, and it can take years to be changed to something more positive, if it can be changed at all.

Time also takes its toll. Systems, procedures and practices that were well designed in the beginning become bent out of shape as the years go by. Where once there was consistency and flow, over time mutations and blockages develop. Silos spring up, add-ons are bolted on, bits drop off or fall into disuse. The net result of this is misalignment, inconsistency and conflict.

People, of course, adapt to the demands and vagaries of the system, but not necessarily in a healthy way. Where there is reward there is repetition, so if processes and practices reward selfish or myopic behaviour, that’s what we’ll get.

The Need for Alignment and Consistency

The key to resolving many of these conflicts lies in the extent to which companies create consistency and alignment within and between initiatives.

If some people cherry-pick the best work, or duck out of helping colleagues who are struggling, it’s a fair bet the performance reward system is set up to reward that kind of behaviour. The emphasis, instead, has to be on working consistently and collaboratively to ensure people are pulling in the same direction.

Departments that impact on each other’s performance must have goals and practices that support rather than undermine one another. Teams that are supposed to work co-operatively with one another must be supported by performance measurement systems that accurately record the level and extent of that co-operation.  The good news is that it’s never too late to tackle these issues. True, it will take time to comb through the knots, but the rewards are there to be had.

Follow these links to read about conflict in the workplace, conflict as opportunity, happiness at work, team performance and loving your team

The Colour Works guide to managing homeworkers during the coronavirus outbreak

While none of us knows how long the coronavirus outbreak will last, it’s clear that unprecedented numbers of people will …