“Dorothy continues to support us and always demonstrates a genuine interest in what we are about. She is totally committed to supporting improvement and ensuring we have everything we need to help us succeed.” 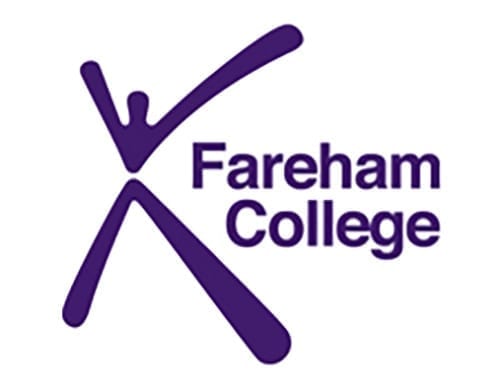 Most of the Senior Leadership Team were familiar with Discovery, having gained a great deal from being profiled in 2011, so they decided to roll out to the entire college. Their aim was to create an even more open and honest climate within the team, to identify development areas, move up a level of cohesive team working and to encourage more effective feedback and communication.

Partnering with the SLT, we designed a series of learning interventions that over a 12-month period improved awareness, openness, honesty and interpersonal conflict. The team sought 360 feedback from direct reports, colleagues and partner organisations, received a one-to-one coaching session to identify development opportunities and actions, then followed up with key stakeholders to report back and seek further feedback on progress achieved.

The SLT have become a more cohesive team, better able to deal with interpersonal conflict. Giving and receiving constructive feedback is a key capability of any leader and the 360 process has given the team more confidence to in this respect. In addition, new members of the team have gained very useful insights into the way their colleagues prefer to operate, which has helped them integrate within the team.

How can The Colour Works help you?
Enquire now 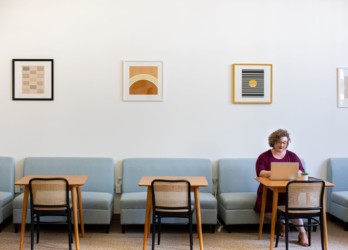 Cornwall Council engages over 5000 in their Learning and Development Journey 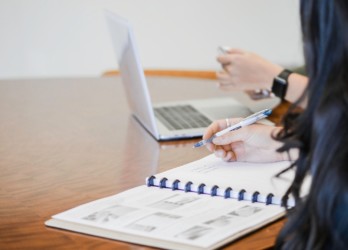 Bausch & Lomb UK strengthen their performance culture based on “people, attitude and results” 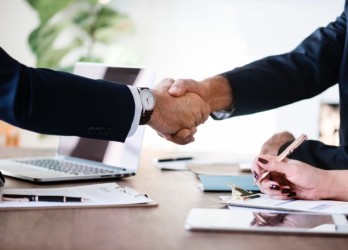