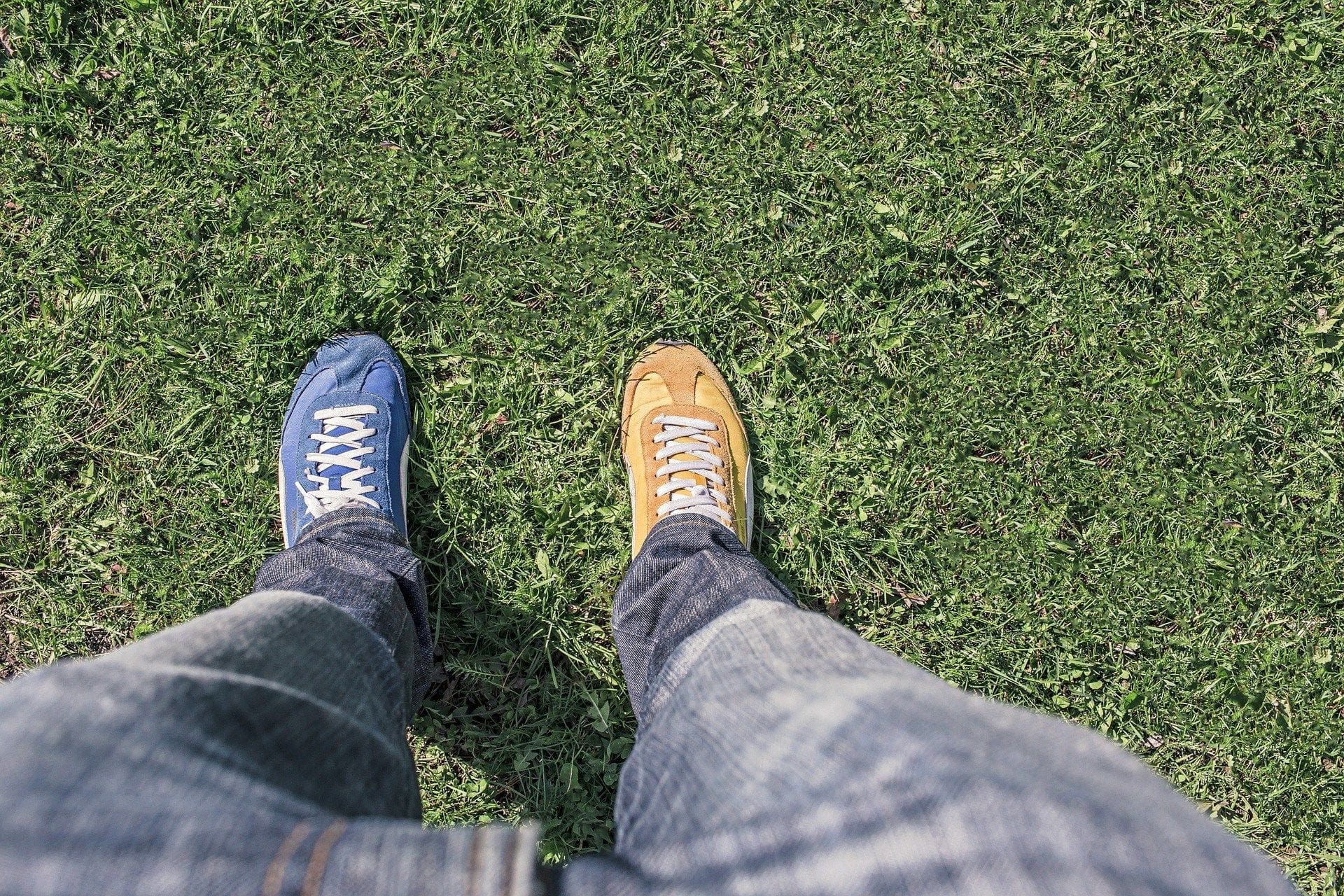 Here’s a question for you. You’re a market leader in the mobile phone industry but you’re losing market share in China to your competitors. You decide to design and launch a new product – one that will have enormous appeal to Chinese teenagers. So who do you pick for your project team?

Logic might tell you to pack it with people from China – people who know the market and know what young Chinese people want. But logic, it seems, would be wrong.

Nokia faced this very problem and took a quite different approach. Instead, they created a project team with people from all over the world – different countries, different backgrounds, different mindsets. The result? The phone they designed was a massive hit with Chinese teenagers and Nokia now enjoys one of the largest market shares in China.

But what was it, exactly, that made this project such a resounding success?

Carl Jung believed that the creation of something new is “not accomplished by the intellect but by the play instinct” and if we add this view into the mix provided by Lynda Gratton we see that creativity and innovation are born of an exuberant clash of ideas and perspectives, unfettered by boundaries, internal competition and notions of how things should be.

3M, creators of Post-it® notes and a host of other diverse and inventive products, fully expect their employees to indulge in “permitted bootlegging” time. Staff are also encouraged to leave projects they’re engaged in out on a workbench for people to stop by and have a poke around, just to see what comes up.

And that’s another aspect of innovation, it seems – giving people the latitude to sign up to projects that interest and inspire them. Having a core project team is fine, but it’s the interested others who drop in from out of left-field who’re most likely to ignite the spark of creativity that shifts the project onto another level entirely.

From a colour perspective, the potential for creativity and innovation is ever-present in the daily clash of hearts andminds that result when people of opposing colour energy preferences come together – especially the diametrically opposed colours of Blue and Yellow or Red and Green.

So often, these opposing energies battle it out in the office, in project teams and around the conference table, totally failing to realise the enormous potential inherent in their collective drives and viewpoints. How much more would they accomplish if this massive potential could be unleashed in an environment of mutual support and co-operation? And how critical is it, then, that companies actively promote the attitudes and values needed to foster a truly collaborative spirit?

“Why,” asked Henry Ford, “when I only want to hire a pair of hands, do I get a whole person?”

In the post-depression world, it was enough just to have a job – the idea of actually enjoying what you did didn’t come into it. “Work hard” was the motto then, but “work smart” is the motto now and Henry Ford would be glad of the whole person were he alive today.

Anyone who’s ever watched in dismay as jobs are de-skilled, employees are reduced to button pushers and “quality” is delivered by an automated answering service will recognise that tapping into the latent spark of genius in us all is what working in the 21st century will be all about. Teamwork will truly be a triumph of collective effort and inspiration will be the spark that ignites the team’s fuse.

So here’s another question for you. When did you last come to work hungry for what lay ahead?

How good would it be if you took the wealth of different talents and views  that exist in your company and set them off in hot pursuit of a truly inspiring mission?

Why not view our solutions on teamwork today?

Why your team should be setting goals

Leadership and teamwork. They aren’t two different issues, they are two veins of one interconnected system which supports the profitability …