×
MENUMENU
Posts
How Does Your Leadership Measure Up? 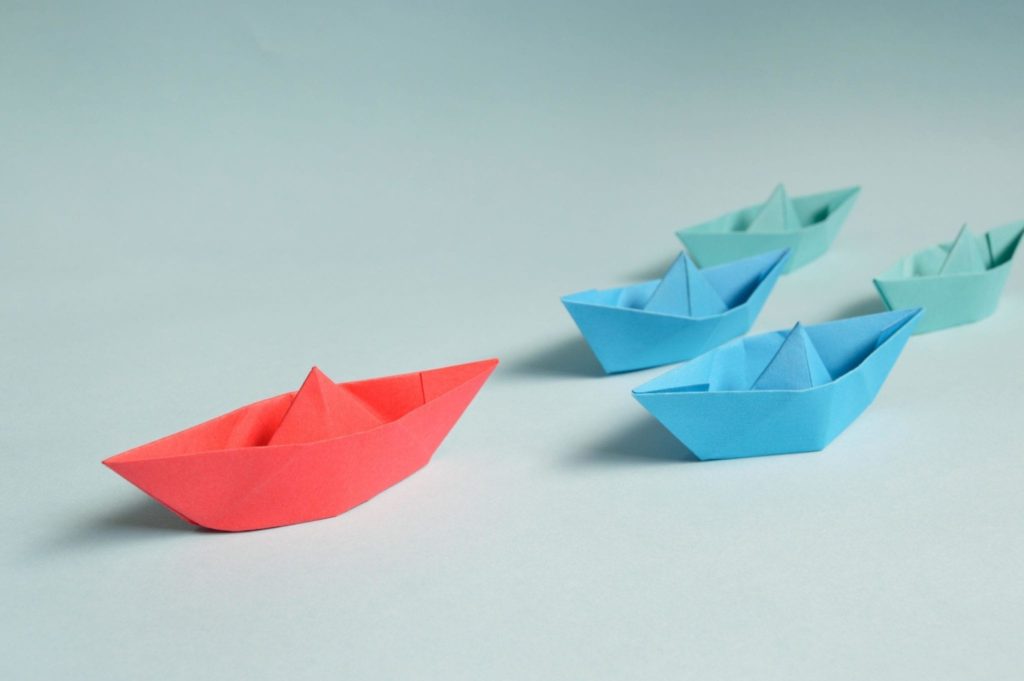 In today’s fast-paced, high-pressure environment it is all too easy for busy leaders to neglect self-development in favour of self-preservation.

The truth is that too many leaders are still blissfully unaware of the impact their leadership has on those around them.
In a recent issue of Harvard Business Review, Jack Zengler and Joseph Folkman reported on their analysis of a wide-ranging survey of over 30,000 bosses and reports from 300,000 of their peers, employees, and executives. Their findings identified a list of top 10 failings for business leaders. To their surprise they found that far from identifying what bosses were doing wrong, the league table showed that it was what they weren’t doing that most affected their performance as a leader.

The top leadership 10 failings were identified in order as follows;

The Zengler and Folkman research offers us all a useful list against which to benchmark ourselves and clearly illustrates that it is more often acts of omission rather than commission which demotivate those around us. The research showed that particularly poor leaders exhibited 3 or 4 of these behaviours at any given time. It also acts as a reminder as you travel along your journey of self-development to take time to consider not only what kind of leader you are, but what kind you?re not.

Seeking feedback from our bosses, our peers, our juniors and our customers is the key to finding out whether or not we display any of the top 10 failings. This is, however, often easier said than done – certainly to begin with. Zengler and Folkman took months to gather and analyse 360-degree feedback forms which were submitted to them anonymously. Tom Peters asserts that it is rare for leaders to hear the ‘unvarnished truth’ from their subordinates due to the myriad reasons which conspire to keep the truth at bay. These include fear, lack of trust or simply that they don’t want to hurt your feelings.

Think about it….. What stops you from telling your boss where they are going wrong? In depriving your boss of this feedback you are starving them of valuable development opportunities – albeit that it might need to be delivered in a way which was not career limiting! Are your people doing this to you too? Are they telling you what they think you want to hear rather than what you need to know?

The challenge lies in creating a coaching culture where feedback is encouraged, appreciated and acted upon. This cannot be done overnight and needs to be sustained – certainly not a one-off exercise after a management course, which is often the case. Once your team has confidence that giving you constructive developmental feedback will not have adverse repercussions for them, they will more readily disclose how you could be even more effective than you currently are.

In high-performing organisations, feedback is provided on a ratio of 5:1 with 5 pieces of positive feedback given for every ‘negative’ or developmental item raised. In poorly-led organisations this ratio is reversed (and often multiplied) with the result that the very word ‘feedback’ is considered pejorative and usually heralds a dressing down. What is your initial reaction when your boss says ‘Can I give you some feedback?’ If this is a sinking feeling in the pit of your stomach, the chances are your organisation has not fully embraced a coaching culture.

How many times a day are you catching your people doing something right and letting them know they’ve done a good job? If you only find yourself giving feedback at the end of year appraisal or when things have gone wrong, the chances are you are exhibiting one or more of the Zengler and Folkman failings. If you were, how would you know? When is the last time you asked?

Step away from the desk

As Peter Drucker points out, it is often senior management processes that are the greatest barriers to people achieving their full potential and this is rarely reported back up the chain of command. Twenty minutes on the shop floor is worth a month in the board room. It is important therefore for senior leaders to ensure they are listening not only to the voices of their immediate management team, but venture away from their desks to get direct feedback from those at the sharp end.

The most important discipline here for the senior leader is simply to listen and resist the urge to interrupt, defend or correct. Just listen, and then thank people for their input and where appropriate act upon the feedback.
As your team becomes more confident in being asked their opinions, then feedback about your personal leadership performance can be broached with two further simple questions;

As this behaviour becomes a natural part of your leadership style and not just a passing fad, the more others around you will appreciate it, emulate it and embed it into the way business is done in your organisation. This simple practice will soon prove to be one of your most valuable sources of leadership development and provide you with a wealth of organisational intelligence to enhance your performance.

A word to the wise, however. Be prepared to uncover problems on the way which you would never otherwise have known existed. This is to be embraced and demonstrates the process is working as intended. It provides an early warning system before problems become critical and affords you an opportunity for early intervention.

As General Colin Powell remarked; “Leadership is solving problems. The day soldiers stop bringing you their problems is the day you have stopped leading them. They have either lost confidence that you can help or concluded that you do not care. Either case is a failure of leadership.”

References:
Harvard Business Review – Are you sure you’re not a bad leader?