×
MENUMENU
Posts
How to get your 360 Feedback programme right


360 feedback surveys can deliver terrific insights into personal and team performances and are well worth adding to a leadership development programme. They need to be handled with care, though, so here’s our 8-step guide to getting your 360 feedback programme right.

What you need to do before your 360 Feedback programme 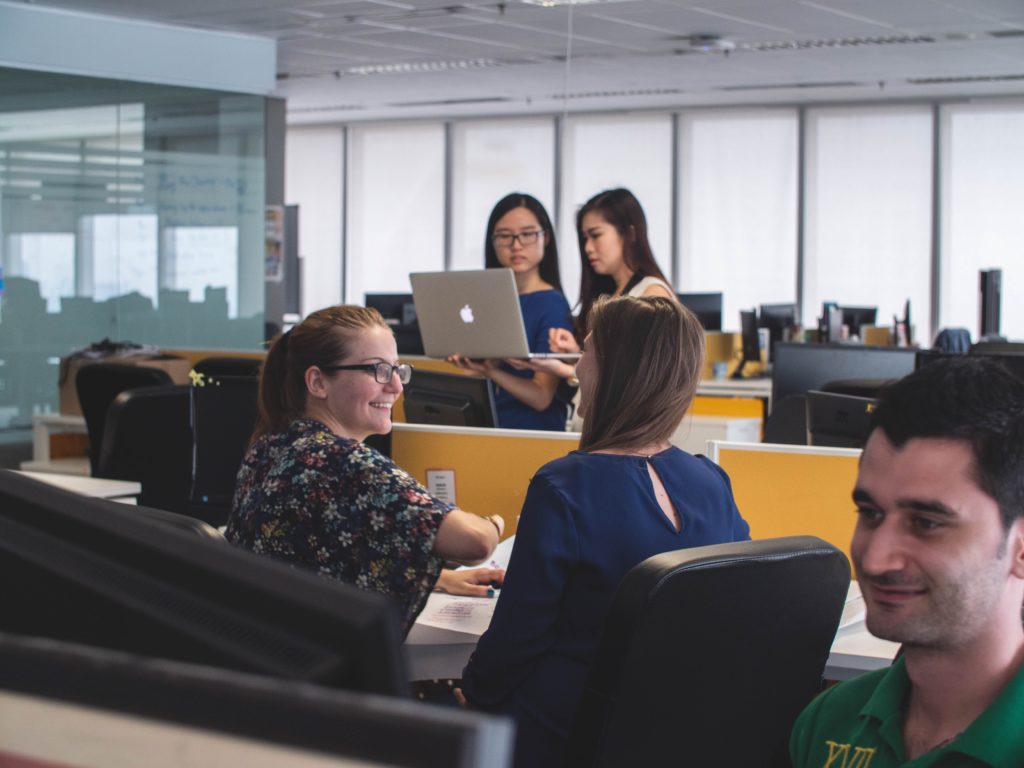 1. 360 surveys thrive in a healthy culture

A successful 360 feedback programme depends on high levels of interpersonal trust. If people are going to embrace it and thrive on it, they need to have confidence that everyone involved has their best interests at heart. Using 360 surveys to vent frustrations, deliver a few home truths and tell people what we daren’t say to them face to face is generally not a good idea!

Can a 360 programme help build a healthy workplace culture if it doesn’t already exist? Yes it can, if you get high levels of buy-in up front. Read on.

2. Make it abundantly clear why it matters

People need to know what the programme is about, why it matters and where it fits in the wider scheme of things. How exactly will 360 feedback contribute to personal and team development? How’s it going to happen? Is it confidential? What do we do when we have our reports? This is primarily about communicating why you think the programme’s a good idea, but that can’t be a one-way street. It’s also very much about involving the participants and soliciting and acting on their feedback. Discussing plans with all concerned, well in advance of actually going ahead, will maximise your chances of people buying in to the programme and making it a success.

3. Work with a reputable, independent supplier

360 programmes aren’t complicated but they need to be done right. It’s vital that people have confidence in the logistics and integrity of how they’re run. A reputable, independent supplier will ensure surveys are conducted with due care and diligence. For example, the team at The Colour Works will ensure:

What you need to do during your 360 Feedback programme 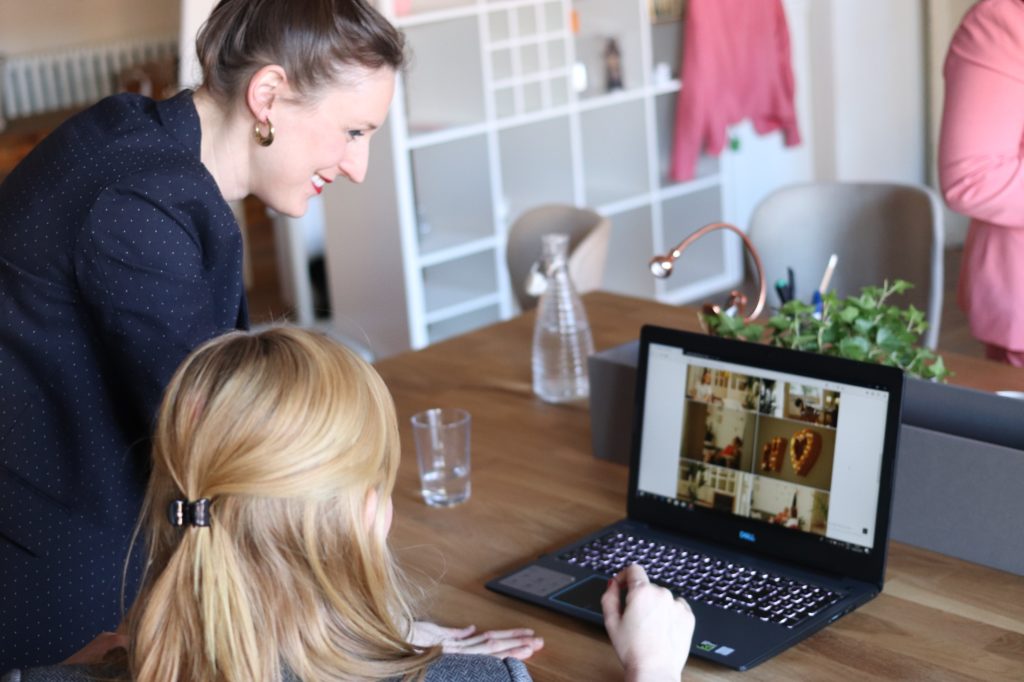 4. Start from the top and work down

The best 360 programmes are senior management led. Every member of the SLT visibly promotes the benefits of giving and receiving feedback – no holdouts, no dissenters, no reluctant participants. SLT members go first when the programme is first rolled out and openly share top-line info with their respondents/direct reports/colleagues on what their feedback said and what they’re working on as a result. It’s vital that people believe the programme truly has value and if the SLT can’t demonstrate that, then why should anyone else bother? Senior management, above all others, should model best practice.

5. Invite feedback from a good range of respondents

Wherever possible, it’s a good idea to seek feedback from a diverse range of people – colleagues, customers, our boss and direct reports, people we liaise with on a regular basis – people who can shine a valuable light on our performance from different angles. What impact does our style of working have on them? What are we getting right? What value do we bring? What can we improve on? Playing safe and inviting responses from best friends and people who don’t know us too well might feel tempting, but it’s a wasted opportunity.

Many programmes opt for feedback to remain anonymous, while others feel the entire process should be transparent from start to finish. At The Colour Works, we can see pros and cons to both approaches.

Anonymous feedback offers a level of safety for the giver that makes it more likely some will take part where otherwise they may be reluctant to. Perhaps they’re not so accustomed to giving feedback or tensions are running a little high and the cloak of anonymity helps to surface difficult issues.

On the cautionary side, anonymous feedback can lead to speculation about who said what, and why, and makes it impossible for the receiver to seek clarification if they need it. Granted, there’s a case for saying we should just accept feedback without trying to discuss it, but in a trusting environment, exploring the feedback we receive is a fair and healthy part of the process.

Putting our name to the feedback we give really ought to be the point of arrival for any feedback programme, provided it doesn’t lead to people going too soft or too bland in what they say. We need feedback to be open, honest and constructive and If we wouldn’t put our name to it, should we be saying it at all and is the climate right for a 360 survey?

What you need to do after your 360 Feedback programme 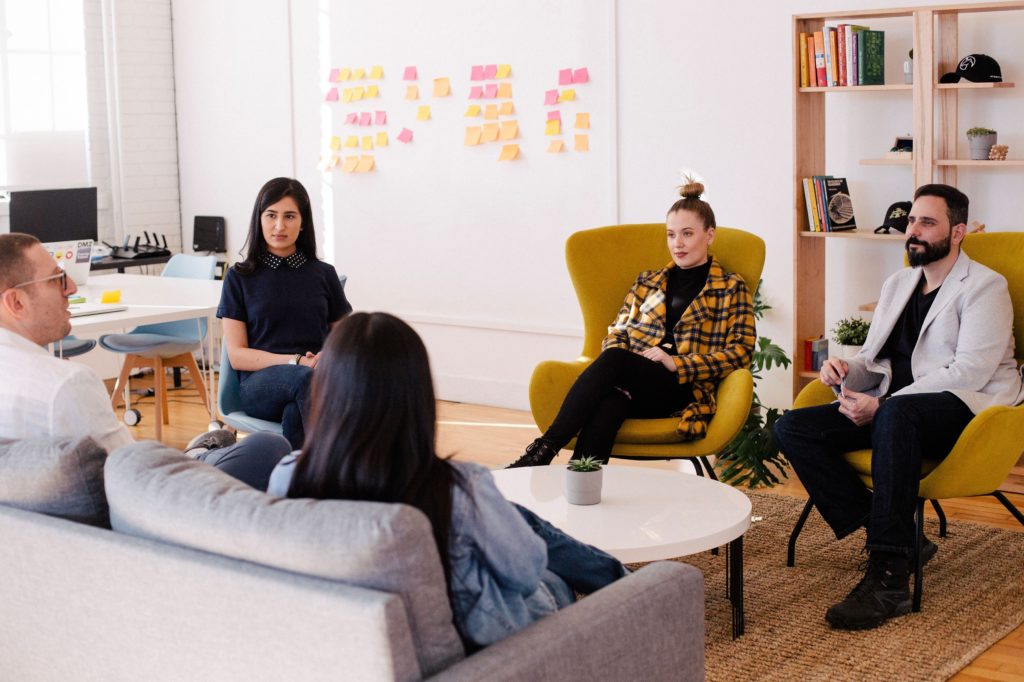 Feedback reports should be confidential and only sent to the person receiving the feedback. Recipients have to know that sharing their reports is a personal choice and that no-one else is entitled to see it without their permission.

Generally, when people receive a 360 report, they benefit greatly from two things:

A post-survey workshop is a must for any 360 programme. It gives everyone much-needed time and space to work through reports with the support of colleagues and a trained facilitator. All too often, people gravitate towards the less palatable aspects of their feedback and care needs to be taken to help them resist that tendency. Their reports will hold so much more value than just what they may not be getting right. What trends are emerging? What am I most appreciated for? How do I find the coaching in any critical comments? What action am I going to take and what support will be useful going forward?

Getting your 360 feedback programme right

Ultimately, the impact of any feedback we receive is in the action we take, and the more structure, support and encouragement that’s provided, the more likely people will be to follow through on what they learn about themselves. This is the true measure of 360 survey success and when done right, with courage and commitment, it will make your leadership development programme soar.

In our previous blog, we outlined the ways to use your 360 feedback programme to improve your leadership performance.

The Colour Works guide to managing homeworkers during the coronavirus outbreak

While none of us knows how long the coronavirus outbreak will last, it’s clear that unprecedented numbers of people will …