×
MENUMENU
Posts
Just Say “No” – The Power of Taking Control 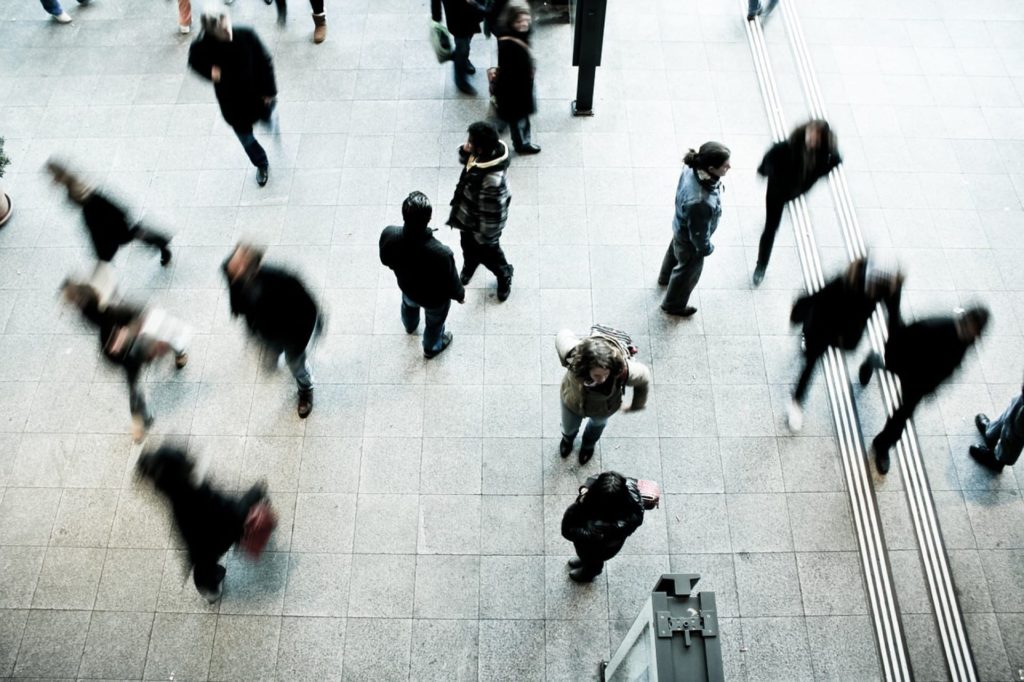 It’s a familiar feeling. You have way too much going on already and as fast as you clear one job, another two take its place. Deadlines come thick and fast… And pass. The mail room keep filling up your in-tray when you’re not looking, your  inbox is out of control and absolutely everybody seems to want a piece of you today. You can’t go on like this… But you do.

Well here’s an instant time-saving tip for you – say “No” more often.

As easy as it sounds, so many people have a hard time saying “no”. They don’t want to cause offence, they feel they have a duty to say “yes”. Whatever your reason for not saying “no”, get over it – it’s doing your head in!

Let’s take a wry look at 10 reasons why people can’t say no – and try to combat each point.

That’s very sweet of you, but everyone knows you’re a lovely person and that you’re really, really helpful, so don’t worry, they won’t think badly of you for turning work down now and again. In fact, it’s because you’re so helpful that people keep shoving work your way – be mean!

2) I get a buzz when something new comes in!

Some people just love beginnings. And that’s it. Middles are so-so, ends are a great big dud. Beginnings is what they like – the thrill of starting something new. No wonder they’re sinking under the weight of unfinished business! But what to do?  Resist temptation – there’s no other way! Don’t pick up the phone when it rings.  Same with your emails – they’re nothing but triggers that spring you into action –  access them twice a day and with caution!

3) I may miss something!

This one’s a friend and an ally of the thrill of the new – the desire to be in the thick  of it all. This is such a Sunshine Yellow trait. That desire to connect with everyone and everything, to be at the hub of the wheel. The problem is, you can’t possibly do everything you want to do. All those possibilities you store up, you know they just sit there, gathering dust! So decide – decide on what’s important and focus 80% of your time on those things. The rest of the time, play!

Control freak. Can’t delegate, doesn’t trust people to do things properly. Think their  way is the best way – maybe even the one and only way in the whole wide world that’s going to work. Actually, they often have a point. People don’t always do things right, but they have to be taught, coached and encouraged to do things right. This one’s about saying “no” to yourself. Develop your people and trust them to find their  own way – you did.

This one, too, is about saying “no” to yourself. Know when enough is enough. Try as we might, we simply can’t afford to go over and over a thing, time after time, until we’re absolutely, positively 100% certain. Trust yourself, calm your Cool Blue, and make a decision.

They do indeed. But what for? Do they need you to check this and agree to that, sort this out and take control of that? If you want to be wanted, chances are you’re going to make a rod for your own back. First, you’ll give out a loud signal that everything should come through you first. Second, your team will dump on you anything that bugs them. Wise up – be a manager, a conduit, not a filter or a dumping ground.

7) I just have so many plans and ideas!

A Director I worked for once said she always knew how to get rid of troublesome projects – interesting ideas she didn’t have the time, energy or budget for – she  gave them to me. Why? Because I was the one who came up with 90% of them in the first place. And she knew that if she batted my ideas back at me, that would usually be the last she’d hear of them, because I’d get bogged down in all the things I had on the go. Eventually, I learned to be more selective and focus on what could be done, not on what might be done. Big difference!

Sometimes we’re feeling so frazzled and caught up in the rush of it all that we can’t  even spare the time to think straight. Pressed for an opinion, a decision or a contribution, we buy ourselves time, take whatever it is to look at later, and that’s it –  we’re stuck with it. Take time to make time – if it’s a choice between saying “no” or  keeping your options open, say “no”.

This is a tough one. We know what we should be doing but we do the other thing  instead. Reason, logic, promises, commitments – all go flying out the window in the face of “I want candy!”. Chances are you can’t solve this one yourself – get help.  Ask your boss, a mentor or a coach to help you break the pattern – it can work wonders for you!

Distractions, distractions! Life’s full of them. This article is one. Okay, it’s learning and development, which has got to be a good thing, but is that what you should be doing right now or is there a pile of more urgent stuff steaming away on your desk? Next time, read it after you’ve cleared two or three hot items, then you’ll know you’ve got time.

Read up on employee engagement, what motivates employees, stress, willpower as a muscle, the 8-types through change and emotional intelligence