×
MENUMENU
Posts
The Fascinating World of the Unconscious Mind 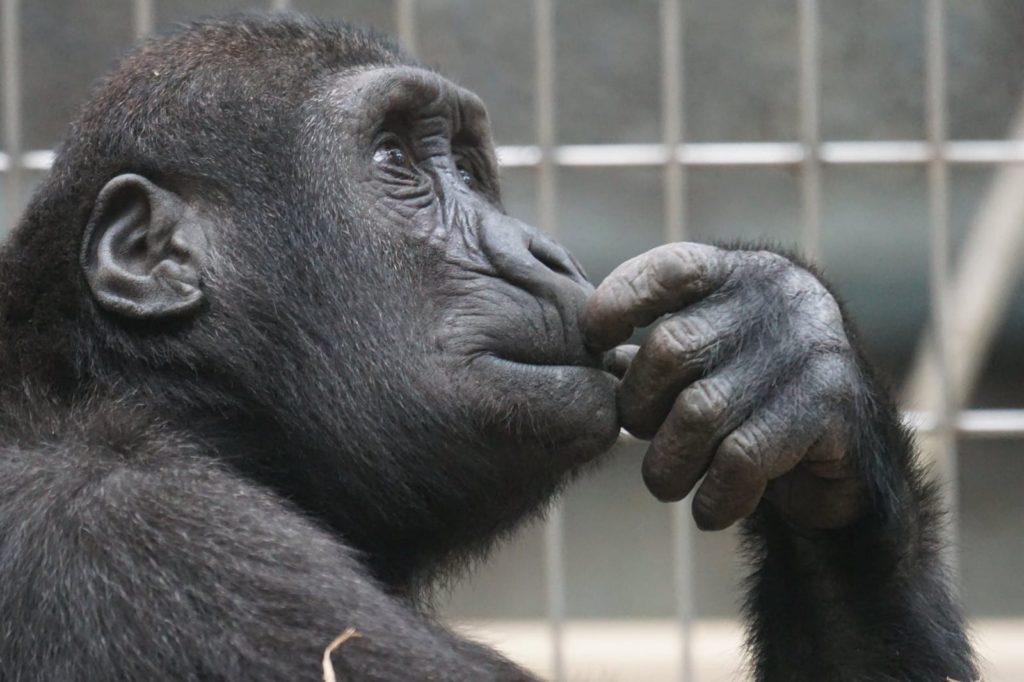 Your unconscious mind takes in way more information than your conscious mind is aware of. Not only that but it acts on it too. Think you’re the only one driving the bus? Think again…

You’re in the office and on your way to be interviewed for a new job. Someone comes towards you, carrying a bundle of books and files and papers in their arms and a drink in one hand. They’re struggling to cope with it all and ask if  you’d mind holding the drink for a few seconds while they get a better grip on the other stuff. You oblige and go on your way.

Now, consider this – what if it was the interviewer who’d handled an iced drink before interviewing you? What might that do to your chances of getting the job?

However much we like to think we’re the masters and mistresses of our own minds, ‘priming’ people like this demonstrates how all sorts of hidden associations and motivations can influence how we think and behave:

We tend to believe that we act consciously most of the time; well, we would, wouldn’t we – that’s all we’re conscious of. But unconscious factors are far more prevalent and potent than we realise. Our unconscious mind, it seems,  is perfectly capable of suggesting which goals we should pursue and our brains consider and often act on these before we become consciously aware of them.

It wouldn’t be so bad if our unconscious goals were consistent with our conscious goals, but that’s not necessarily the case. We can’t even rely on them to be relatively benign.

Subjects who were primed with rude (as opposed to polite) stimuli interrupted an investigator more than people who’d been primed with polite or neutral stimuli.

Maybe this explains foot-in-mouth  syndrome, where you’re trying consciously to make a good impression on someone but your mouth seems hell bent on impersonating Borat. Perhaps something you’ve subliminally picked up is triggering unconscious irritations in you, something about the person, or the way they’re dressed or the way they make you feel about yourself.

Do I have any control over my mind at all?

So are we just mindless cretins stumbling around from one unconscious goal to the other? No we’re not. Well, maybe at weekends. But generally, no. We  have considerable conscious control, and there are various factors that moderate the extent to which our unconscious mind influences our behaviour.  First, we can’t be primed if we’re aware we’re being primed, so we can’t prime ourselves and if we spot others trying to prime us we tend to do the opposite of what they want.

Third, there are many factors – consciously and unconsciously perceived – that can moderate and overrule priming influences. Conflicting goals, for example,  will moderate the influence of priming; if we’re primed to be helpful and we see someone in a fix, we’ll probably stop and lend a hand, but if we’re also told that we’re late for a meeting, we’ll most likely override the desire to help and just skip on by. Simply being more self-focused, more self-aware, can also help us to be less susceptible to priming, because we become more attuned to our conscious motivations and less open to unconscious influences.

None the less, the fact remains that our neural programmes are tripped into action by all manner of external influences whether we know it or not, want it or not and like it or not.

Quite rightly, most people would probably object to the idea of manipulating  people deliberately by priming their behaviour. Subliminal advertising, for example, has been banned for decades, even though many of its claimed effects were found to be hyped and downright false.

Yet product placement still goes on, and advertisers know very well that a thirsty person can be persuaded to buy a particular brand of drink if they’re exposed to an image or single word stimulus relating to that brand.

Clearly, we are influenced by unconscious drives and motivations and we can, most certainly, be influenced by picking up subliminal cues from the people we associate with and the environment we live in. But nothing says these cues have to be surreptitious. They can simply be a part of our everyday milieu, our working environment, for example – whether people use positive words or negative words, whether they tend to smile or frown, how tidy or messy the office is. All of these cues can have conscious and unconscious effects on our motivations and behaviours. What’s more, they don’t even have to be terribly subtle.

In 1979 psychologist Ellen Langer organised a 5-day retreat for a bunch of men in their early 70s. Half of them spent the whole time reminiscing about the past and half were told to behave as though they were actually living in the  past. This second group was surrounded by props from 20 years ago, they listened to music and watched films from 20 years ago and even talked about major events of the times as if they were happening now. Lo and behold, at the end of the study the second group significantly outperformed the first group in tests of speed of movement, dexterity, concentration and memory.  Even their blood pressure was lower and their hearing and eyesight was better. Both groups improved, but it was the group that had been immersed in the past that improved the most.

So what does all this tell us and how can we put it to good use?

There’s no escaping the fact that while we’re consciously aware of a whole  range of stimuli, we’re unconsciously aware of a whole host more and that these often act as triggers for neural programmes we may or may not be  aware of. The mere presence of a briefcase in a room where people are undertaking a task is enough to make them more competitive than if a  backpack is in the room.

If we consider this effect and how it might have an impact in the office we can  see many ways in which it can become highly significant. Consider three different scenarios loaded first with negative impact and then with positive impact from a priming perspective:

Senior managers launch a new Employee Engagement initiative with a stirring speech and a bunch of posters stuck up on the walls – “Employees are our greatest asset!” Two weeks go by and none of the senior managers gives you any more than  the cursory nod they’ve always given you and are no more visible than before;  talk in the weekly meeting is of hitting customer targets and managing costs;  your team leader is too busy to coach you through some problems you’re  having; the chair you sit on still has a wonky wheel.

What is the chance you’ll believe you’re the company’s greatest asset?

You take a walk around the office and – consciously and unconsciously – you see that a number of printers and a photocopier are out of order, out of date  posters litter the walls, half-empty coffee cups are strewn around the kitchen  area, broken machinery sits in corners of the office waiting for someone to  remove it, but no-one ever does.

What is the chance you’ll believe that this is an efficient, on the ball company to work  for?

You’ve not been performing too well lately and on the face of it a meeting with your manager seems to be a balanced appraisal of the things you’re doing well  and not so well. But if you could video tape the meeting and dissect the words and body language used the chances are you’d find that your manager did most of the talking and far more negatives were brought up than positives.

What chance you go away feeling confident, motivated, valued and  appreciated?

Now contrast these three scenarios with a more positive approach – not a  manipulated priming approach, but a simple reflection of a business that  genuinely walks its talk and that has priming for positive results built in to the very fabric of the organisation. Imagine the reinforcement that this approach will have on conscious and unconscious awareness.


Having launched a new Employee Engagement initiative, each senior manager  spends three hours a week meeting and talking with employees at all levels of  the organisation about what’s working well, what ideas they have to improve the business and how their careers are going. A large proportion of the weekly meeting is about fulfilling employee needs so that they might meet customer and shareholder needs. Your team leader spends 20% of her time coaching her team and working with them to clear obstacles that are impeding the business. You get a new chair.

You take a walk around the office and all of the printers and photocopiers are working. Only a few, relevant up-to-date posters are on the walls, grouped in designated communication zones. The kitchen area is clean and tidy and smells  faintly of cleaning fluid. Corners are free of broken machinery.

Meetings with your manager are productive, respectful and upbeat. You work together to overcome your problems and the emphasis is fairly and squarely on your strengths and the positive things you bring to the business. You do most of the talking and your manager listens, chipping in now and again to give you support and guidance.

Why not view our solutions on people and change today?

The Insights behavioural model – or ‘colour’ model, as it’s sometimes called – can be a great predictor of how …

Coping with Remote Working If you are someone who’s having to work from home due to the coronavirus outbreak, you …

The importance of resilience and bouncebackability

We need resilience in the workplace now more than ever, but does your team have bouncebackability? One-time Olympic-level skier and …