×
MENUMENU
Posts
360 Feedback – How to Improve your Leadership Performance


Roughly 85% of Fortune 500 companies around the world use 360 feedback surveys as an integral part of their leadership development programmes and they do that for one very good reason – they work! This is not an unqualified endorsement of 360 programmes, however; feedback surveys are a double-edged sword and need to be handled with care and respect.

How to Improve your Leadership Performance with 360 Feedback.

At The Colour Works, we’re firmly of the view that people learn best, work best and feel best about themselves when they’re able to do what they do best – when they play to their strengths. But there’s no getting away from the fact that too many leadership development programmes focus too heavily on a leader’s weak spots. They zero in on what’s not working well and pack people off with a 12-month goal to close those gaps, fix those holes and become the exemplary scorecard leaders we so very much want them to be.

On the face of it, that can all sound very logical but there are three things in particular that so often go wrong with this approach:

And yet … and yet … there’s no getting away from the stark and often uncomfortable truth of the matter … we all, one way or another, need to know what’s holding us back from being the best versions of ourselves we can be right now. So how to proceed? Here are three areas any 360 programme should concentrate its efforts on.

It might sound counter-intuitive but focusing on what people do right is a fabulous way to open the door to a conversation about what they don’t do so well. For one, we all want a pat on the back now and again. Whether we’re praise junkies or prefer no fuss, there isn’t a person under the sun who doesn’t want to hear their colleagues think they’re just great. Run an MRI scan on someone when they receive sincere praise and their brain lights up the same way it does when they receive money or romantic attention … now that can’t be bad!

So sure was he that a focus on strengths is the key to success, legendary Dallas Cowboys head coach Tom Landry used to search through video footage to find examples of his players doing things right rather than wrong. While other coaches homed in on errors, Landry and his team watched hours of successful plays in slow motion to learn exactly what it was they were doing when things were going well.

360 surveys elicit feedback on areas for improvement as well as strengths, of course, but in positioning a programme, it’s vital to make it clear that leveraging strengths is our priority. Not only is this the most effective thing to do, it makes conversations about our weaker areas a whole lot more palatable than they would otherwise be. 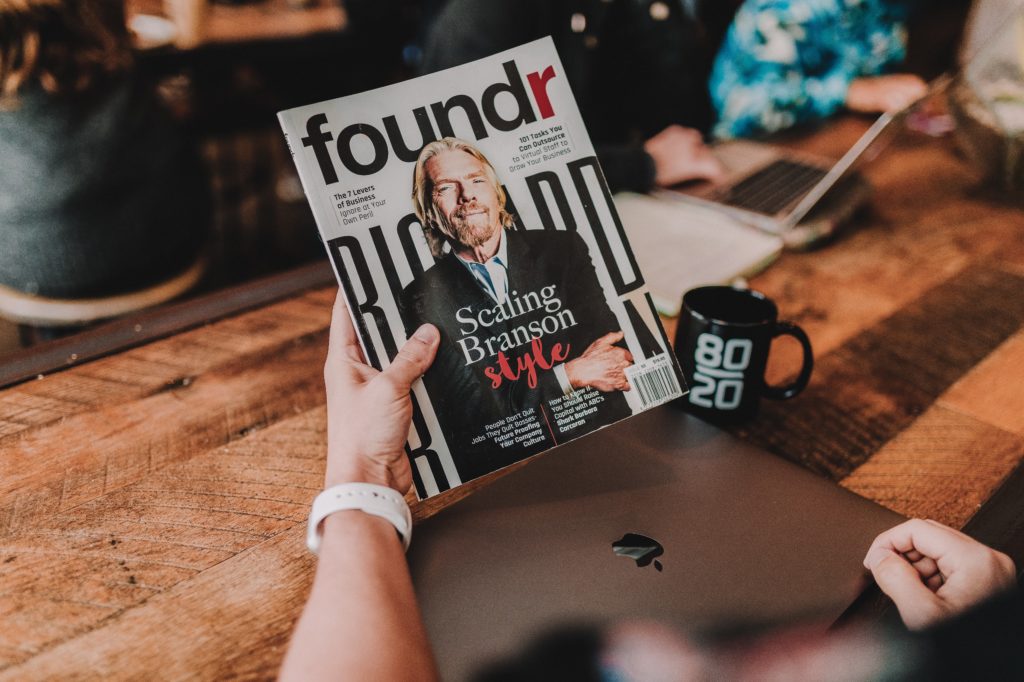 Work only on weaknesses that seriously undermine strengths

A focus on strengths doesn’t eliminate the need to focus effort on weaknesses too, but some areas for development will shout louder than others when it comes to prioritising what to work on. 360 surveys, especially freeform comments, can yield a lot of information and knowing what to pay greatest attention to is so important.

The first thing to look out for is weaknesses that seriously undermine strengths – things that clearly prevent leaders from doing what they do best. For rugby star Jonny Wilkinson, it was over-training. So dedicated was he to improving his already superb technique that it became an obsession. He spent hours each day honing his skills until the strain on his body was just too much to bear and injury after injury was the result. This, in turn, led to acute anxiety for the Newcastle and England player and a pressing need to review how he was approaching his game. His stand-out strength, then was being undermined by over-training on that strength and until he understood and dealt with that, his career suffered many an untimely pause while he recovered his fitness.

There’s a saying that what makes us great can also make us difficult and Jonny Wilkinson’s experience tells us this is fertile ground to work on – ground which enables us to work on strengths and weaknesses simultaneously. The depth and precision of a person’s thinking can sometimes take them down rabbit holes and lead to unnecessary perfecting; a well-meaning service-oriented nature may lead us to be taken advantage of and become overworked. By acknowledging, accepting and mitigating these Bad Day behaviours, we simultaneously free ourselves up to get more leverage from their Good Day flip sides.

360 feedback will always surface negatives along with positives, but if the culture of the team is positive, then drawing people’s attention to negatives doesn’t have the corrosive effect it would have in a less supportive and secure environment.

Leadership fatal flaws are the second things to look out for … anything that so undermines a leader’s performance that their strengths will never be enough to truly compensate. Leadership development company Zenger Folkman conducted extensive research into fatal flaws and found six that stood out from the crowd.

These will not be the only fatal flaws to be found and no doubt you will have priorities of your own that matter most to you and your organisation. Identifying them and taking remedial action can turn talented but flawed leaders into Grade ‘A’ performers.

Coach to Improve your Leadership Performance

Providing leaders with 360 feedback is, in itself, only half the story, if that. Ultimately, execution is where it’s at and if people don’t actually do something with the feedback they receive, then the whole exercise will be a glorious waste of time. This is where coaching for performance becomes so important.

Working alone, there is always the likelihood that focus and motivation will wane, awareness will be hard to awaken and action slow to come, if it comes at all. We need to invest time in leaders at all levels to support, encourage and coach them to become more self-aware and, most importantly, to manage their behaviour. In doing so, people learn to generate better options for themselves and ultimately make better choices. Control sits with the person being coached, of course, but the all-important guidance and impetus another person can provide are invaluable. With concerted and sustained effort, this converts feedback into meaningful change and the rewards for all concerned are well worth the time and energy invested.[/vc_column_text][/vc_column][/vc_row]