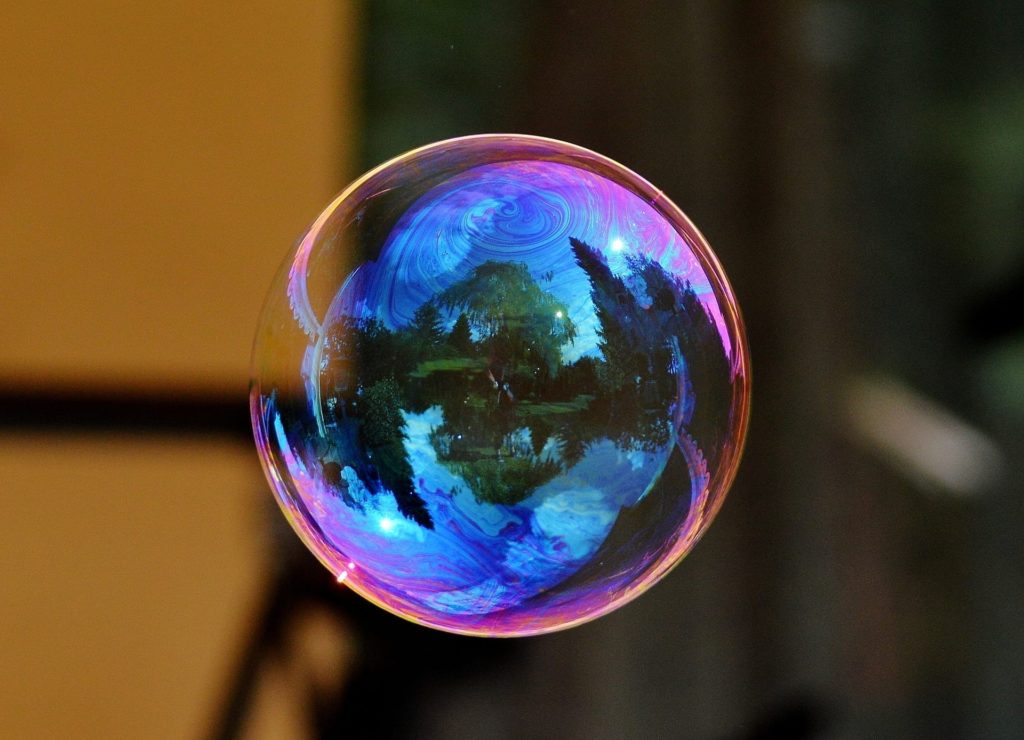 Our article last article proved to be a very popular read. So popular, in fact, that we’re exploring the subject a little more. In the first article we looked at the phenomenon of priming and the effect that seemingly innocuous events and sensations can have on our behaviour. In this blog we  look at more examples of this phenomenon and further consider what the implications may be.

First, let’s start with a fascinating example from San Marcos in California. In an attempt to encourage residents to use less electricity in their homes an extra piece of information was added to their bills –  what their usage was compared to that of their neighbours. Even though no mention was made of reducing energy usage, heavy users quickly lowered their consumption. Economic behaviourists Richard Thaler and Cass Sunstein have a lovely term for this – the heavy users had been NUDGED into doing something differently.

Nudging, by the way, is more or less the same as priming (at least for our purposes here), but we’ll use the term ‘nudging’ in this blog as it fits well with the central theme of exploring how people can be influenced to do or not do something.

Here’s another (albeit less tasteful) example – the men’s urinals at Amsterdam’s Schipol Airport. The simple act of etching a fly onto urinals – which men try to hit when they, well, when they….. –  reduced ‘spillages’ by 80%. That’s sad, it has to be said, but a very interesting and useful behaviour change none the less. Like the people of San Marcos, these men were nudged into behaving differently in a most innocuous way.

Our defences are not triggered

It’s this innocuous quality that seems to be key to the effectiveness of nudging, perhaps because –  whether we perceive the nudge consciously or unconsciously – our ego defences aren’t triggered in the way that more direct appeals might be.

In the case of the San Marcos electricity bills, people consciously noted the new information (that they were using more energy than their neighbours) and made a conscious decision to reduce their usage. The same principle applies to the Schipol flies. But in both cases the element of choice was high – no-one was forced to reduce energy or aim for the fly – so perhaps it was easier to change because it was my decision and it was consistent with my beliefs/needs anyway.

Likewise when people react unconsciously to a stimulus, for example by cleaning up after themselves when they smell cleaning fluid in the air. Again, they’re reacting to a stimulus that taps into existing beliefs or needs, in this case about being hygienic or public-spirited, and again, it seems, their ego defences aren’t triggered.

Research shows that people resist being nudged (if they see it coming) if they think it’s cynical or unduly manipulative. So where nudging seems to work best, then, is in situations where:

What we can also see is that nudges must be consistent with our beliefs and attitudes or appeal to some other need in us, such as tapping into our aspirations, fears or physical needs (for example, thirst).

Having said this, it’s apparent that even bodily sensations we experience can influence our behaviour, even if they don’t seem to tap in to existing beliefs or needs:

What are the implications of all this?

As we mentioned in “The Fascinating World of the Unconscious Mind” we’re not advocating that people or businesses manipulate others in a cynical way to further their own ends. But is there any reason why nudging can’t be used in a positive and broadly beneficial way? As the New York Times put it, it makes sense for “school cafeterias to put the fruit before the fried chicken, because students are more likely to grab the first food they see.”

Consider some other possibilities and what they might mean; are they simple acts of ‘nudging’ people into a more positive behaviour or state of mind, or are they unwarranted intrusions and manipulations? Which, if any, might you consider trying to influence in the workplace or in your personal life?

Makes you think, doesn’t it.