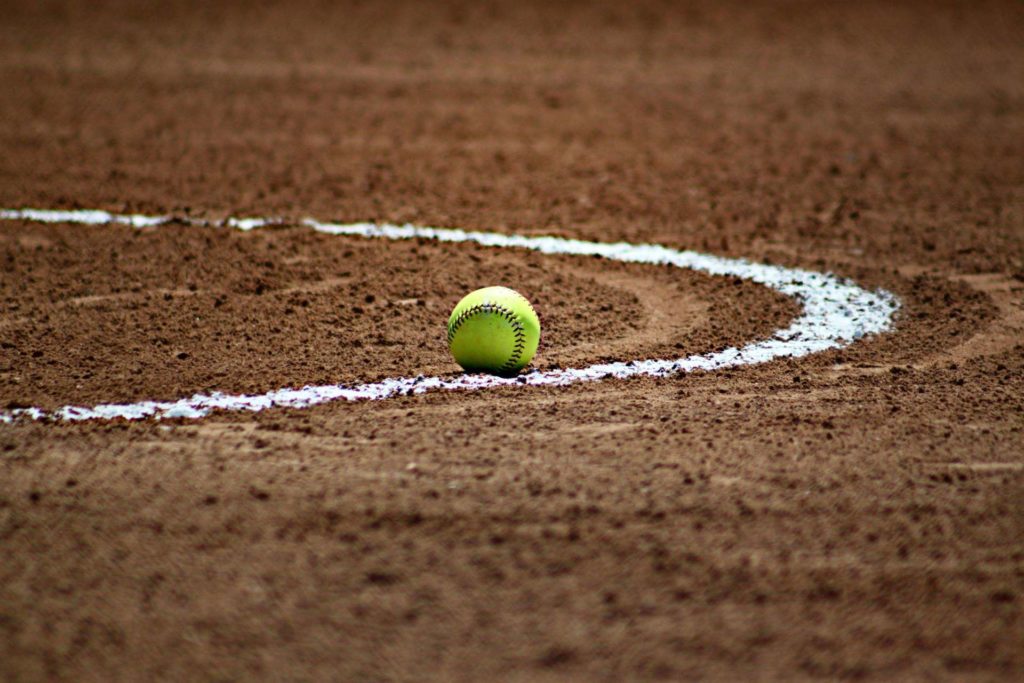 Never a year goes by without some esteemed professor announcing to the world that they’ve found the big one! The one big thing you absolutely must do if you want to transform your employees from ordinary to superstar! On the face of it this can be a bit annoying, because this year’s thing is rarely the same as last year’s thing, so are we all being taken for a ride or what?

Call us eternal optimists, but we don’t think so.

We previously featured an article on the best employee engagement study we’ve ever come across – Gallup’s 12 Factors of Employee Engagement, ‘What Talented Employees Want’. We’re so enamoured by this study that we’ll probably feature it again in a year or two, but there’s always room for  another take on the subject, another angle from which to view the same issue.

Employee engagement is like fitness – there’s no one way to achieve it, no one best  approach that suits all people in all situations. Swimmers have different training  needs to motor racing drivers. Sprinters place greater emphasis on power than do  1500m runners.

But more than this, there are different ways of reaching the same  goal. Who’d have thought that Rugby professionals would be taking pilates classes to  strengthen their core muscles? Or that American footballers would take ballet classes  to improve their balance and flexibility?

A sense of making progress.

The study, conducted by Teresa Amabile and Steven Kramer, tracked the activities, emotions and motivation levels of hundreds of knowledge workers over several years – knowledge workers being people who primarily work with specialised information,  such as IT professionals, teachers, lawyers, scientists, students, doctors and so on. In the study, workers would detail their key activities, rate their motivation and emotion  levels, and send these, along with diary entries, for analysis at the end of each day.

What they revealed is not so much a new source of employee motivation so much as  a new take on the subject – a new emphasis, if you like.

The correlation between seeing progress and higher enthusiasm and motivation levels was very strong:

It doesn’t take too much analysis of our own experience to see the connection; we’ve  all had many many days when, despite our best laid plans and endless ‘To Do’ lists,  we seem to finish the day worse off than we started it. Do any of these things sound  familiar?

Another interesting finding of Amabile and Kramer’s is that second most uplifting for  workers after being able to see they were making progress was collaboration. This is recorded separately from making progress, but collaboration is nothing if not about  making progress. It’s also linked inextricably with interpersonal and often material  support, so it ticks more than one box in both the Harvard and Gallup studies.

Interestingly, Amabile & Kramer’s recommendations dovetail nicely into Gallup’s findings; to encourage a sense of making progress and to support the removal of  obstacles they urge employers to ensure workers have:

In short, everything they need to make sure they can do the jobs they’re paid to do.  So if you’re looking for new year’s resolutions, you could do worse than commit to  removing one obstacle to progress a week – think of the difference you’ll make by this  time next year!