×
MENUMENU
Posts
The Art of Delegation 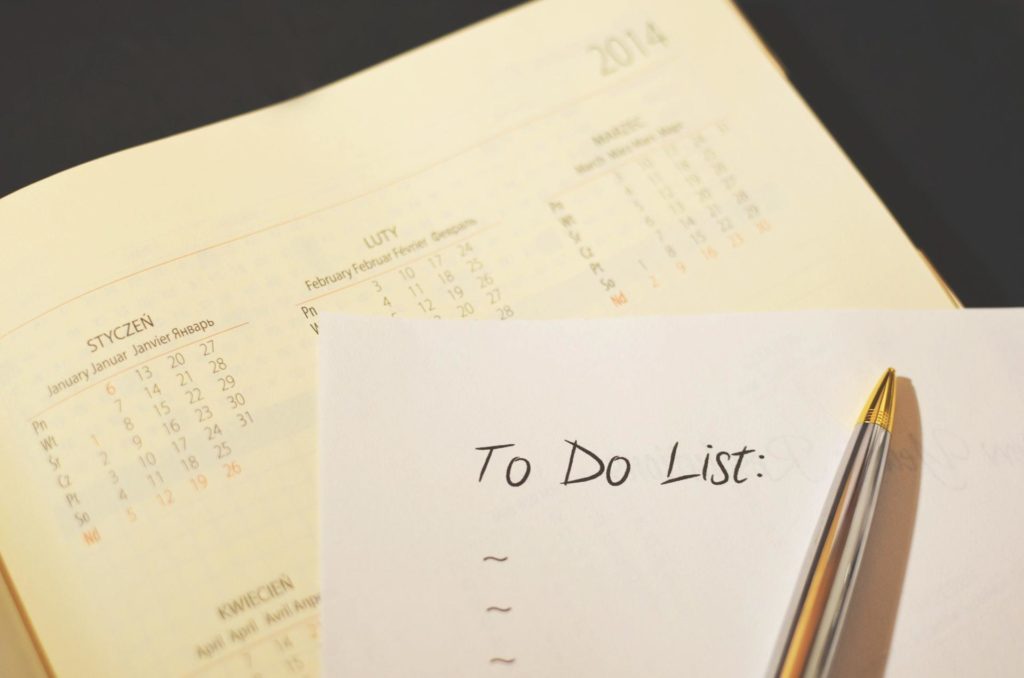 “If you want a thing done well, do it yourself.”

It’s a familiar phrase and one we’ve probably all  used at one time or another, exasperated at how hard it can be to get people to do the  simplest things sometimes. But think about it – this is a phrase which, if true, makes idiots and egomaniacs of us all.

1) Whenever I delegate something they just don’t do it right, so I end up wishing  I’d done it myself.

Not to add insult to injury or anything, but the chances are you’re not delegating properly.  Delegation isn’t called an art for nothing – it takes finesse, planning, thought, and care.

The Situational Leadership model tells us we should delegate only to people who have the skill and the will needed to do that particular task. If you don’t like the end result then it’s a fair bet something is missing from that equation:

2) It takes too much time and effort – it’s easier for me to do it than it is to show
someone else how to do it.

True – if you’re not at the delegating stage. This comes back to the issue of skill and will again. If people are at the required level then delegating should be relatively straightforward.  If not, you need to coach and support them until they are. The question which then arises is –  “why bother?”

3) My team say they’re already too busy as it is, without me giving them extra work, but I feel some of them just use this as a way to avoid extra work or explain away shortfalls in their productivity.

Delegated tasks shouldn’t be thought of as extra tasks – they’re a key part of anyone’s job.  Your boss should be delegating to you, and you should be delegating to your team, it’s as simple as that. So the first thing you need to do is to create a strategic, meaningful context within which the act of delegation can sit – one in which everyone understands why it’s done and how it fits into the team’s modus operandi.  Some appropriate contexts are:

a) Employee development. We’ve already touched on this in point 2. People need to stretch and grow, for their own benefit and for the company’s benefit.  Delegating higher-level tasks to lower-level staff is one sure way of doing that.
b) Teamwork. Teams exist to share the load – that’s what they’re for. Tasks that fall within the manager’s remit shouldn’t be thought of as the manager’s sole responsibility any more than team members should expect to solely do their own work. More than ever before, teams need to be flexible, multi-tasking and mutually-supportive.
c) Special Projects. It’s a cast iron certainty that both team and manager will get tasks routed to them from a variety of miscellaneous sources – things that often don’t fall within the remit of anyone in particular’s job. These are prime opportunities for growth, use of initiative, creativity, and any number of other  benefits that delegation can bring.
d) Cross-training. Your staff would go ape if they went on holiday for two weeks  and came back to find all their work waiting for them on their return – never  mind the impact this would have on internal or external customers. By the same measure, they shouldn’t expect you to face a full in-tray, so it’s vital that some  degree of cross training takes place where key tasks of yours are concerned.

4) You’re the only person who knows how to do certain tasks and that leaves you  in a position of strength.

Tempting as it may be to make yourself indispensable, as a manager you’re making a rod for  your own back if key tasks can’t be done by someone else when you’re off sick, on holiday or  snowed under with other things. Get over yourself!

5) Who’s the best person for this particular task?

As well as the Situational Leadership model, use the Colour model to help you decide: if you need detail and reliable research, go to someone who has plenty of Blue energy. If you need a fast, direct response look for someone high in Red energy. Matching the task to the person is critical, in terms of behavioural preferences, skill level and will level. Do your homework!

6) How much rope do I give people?

Enough to swing on, but not enough to hang themselves with. Delegate plenty of ‘what’ and  ‘when’ but not too much ‘how’ – people need to be very clear about what needs doing and when by but if they’re ready and willing to be delegated to, they’ll figure out how to do things  on their own.

Co-partner of this maxim is “Delegate authority as well as responsibility.” People have to know you trust them. They’re acting on your behalf – you have to empower them to do that.

7) What if something goes wrong?

The buck should always stop with you, so delegate well! Accidents, to coin a phrase, will happen. Despite the best preparations, things will go wrong, people will screw up, lessons will need to be learned. It’s all part of the process. Like riding a bike, we learn how to balance by  losing our balance at first. Back your people up when everything goes pear-shaped – you’d expect the same from your boss.

8) Is there anything I should avoid delegating?

I’ve known managers who delegated disciplinary issues, appraisals, pay rises and other sensitive matters to their subordinates – never a good idea, in my opinion. These are career-critical issues and your team needs to know that matters such as these will be dealt with by the head of the team, not a senior rep.

It’s also not fair to delegate dull, uninteresting work that you don’t like doing! If it doesn’t  appeal to you, it probably doesn’t appeal to anyone else.  There are exceptions to this, though. If you really, really struggle with certain aspects of your  role – maybe you’re phobic when it comes to dealing with systems issues, for example – then by all means delegate those things to other people if that lets you play to your strengths in other areas of your role. But keep in touch with what’s going on – you turn your back on  delegated tasks at your peril.

Once delegated, don’t walk away from the task, whether it be a regular procedure or a one-off event. Work with the people you delegate to; keep up to speed with progress, be there for them when they need to bounce ideas off you or check you’re happy with progress. And learn  from them! The cross-fertilisation of ideas and working methods that comes from different people doing one another’s work can produce fabulous results!

Always important – let your people know how they’re doing and reward them for their efforts.  It’s so easy to forget this step when everyone’s in the flow and delegation is a well-established  means of doing business. But like any learning process, feedback, praise, and reward are  critical motivators that reinforce the process and keep people reaching for ever-higher levels of achievement.

Follow these links for employee engagement, mindfulness and assertiveness , what talented employees want, emotion at work and creativity